“Lydia was tasked to work with a professionally trained actor, but one who had zero experience of musical theatre or singing in public. As an actor I thought I understood my voice - but I didn't. Lydia's hard work, passion and commitment to her professional work drew out of me a strength and range I quite honestly did not believe I could find. She demonstrated vision, purpose, inspiration, a listening ear and the ability to impart her faith in her ability as a teacher and my ability as her student.”

Lydia's primary passion is the voice. Alongside working as a singer and composer, another huge part of Lydia's career is vocal coaching. Her path into teaching starting young when, at age 14, Lydia was offered a job as a teaching assistant, working with beginner pianists at St. Martin's Music Hub in Guernsey. During her time at LIPA she taught piano to young and adult beginners from outside the university, and music theory to fellow LIPA students wishing to expand their knowledge. On her return to Guernsey she began teaching part-time alongside her performing career, and since then her private practice has gone from strength to strength though a variety of work, including teaching singing for the BTEC students at The Princess Royal Centre for Performing Arts, and vocal coaching for local theatre companies including GADOC and Evoke Productions, and In 2013 Lydia became a founding part of the Guernsey School of Popular Music, where she is now Head of Voice. In 2016 Lydia was awarded the John Owen-Jones Award: A scholarship presented by The Voice College enabling her to study for the Advanced Diploma in Teaching Contemporary Singing, which she received with Distinction in 2017. For the high standards of her work Lydia also received the P.J. Proby Award for Achievement in September 2017.
- Passionate about her continued education in the world of voice, Lydia added to her qualifications by taking additional modules with The Voice College; Working with Rock Singers (2018), and Better Belting (2020). She has also since joined the team at The Voice College as a tutor and online course and content creator. Since November 2020, Lydia is also a qualified Vocal Health First Aider.

As a vocal coach, Lydia teaches students of all ages and abilities, instilling good vocal technique, lifting self-confidence, and working in a variety of genres including pop, rock, jazz and musical theatre. Students, if they wish, can also work for singing exams from a variety of exam boards, including  ABRSM Musical Theatre and Trinity Rock & Pop. Lydia teaches from her studio in Guernsey, Channel Islands, but also offers online lessons or vocal assistance to anyone, anywhere in the world.

If it's choral singing you're looking for, Lydia is also the Conductor and Musical Director of the Guernsey Glee Singers, a 50-voice strong, mixed-voice community choir celebrating over 90 years of singing, and most recently also became the choir leader for The Rainbow Chorus, a fully inclusive choral choir run by the Guernsey's LGBTQ+ charity, Liberate

For more information about rates and availability please visit the studio bookings page, or contact me directly. 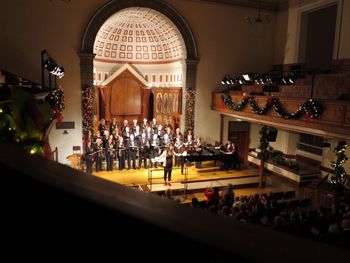 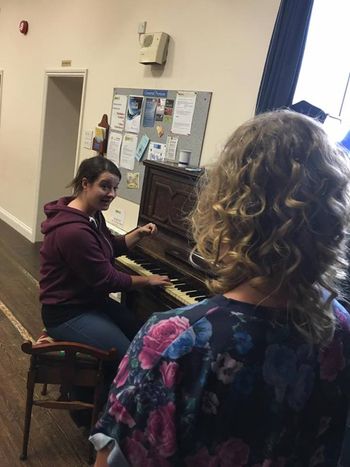 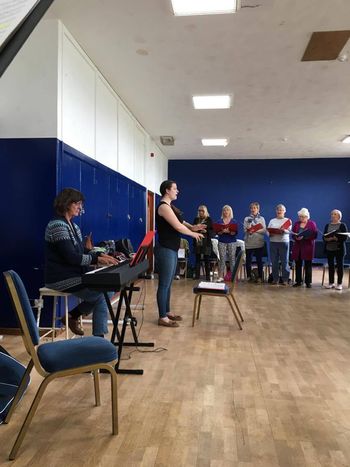 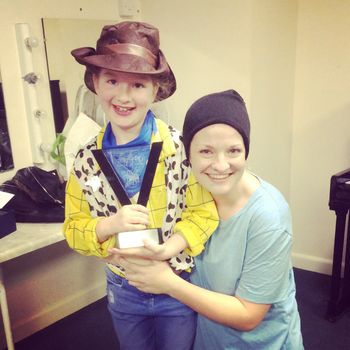 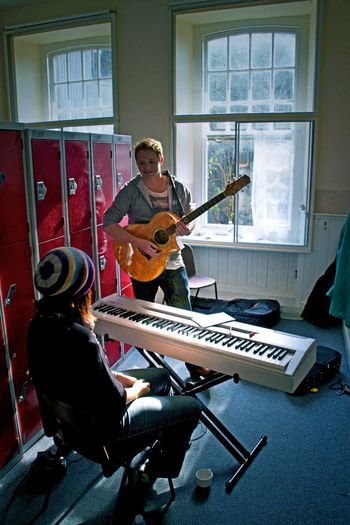 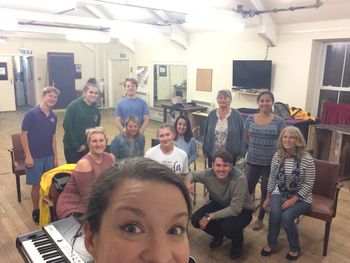 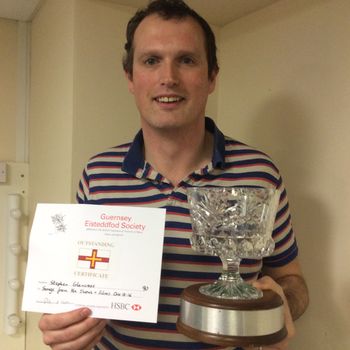 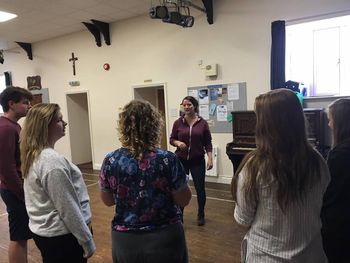 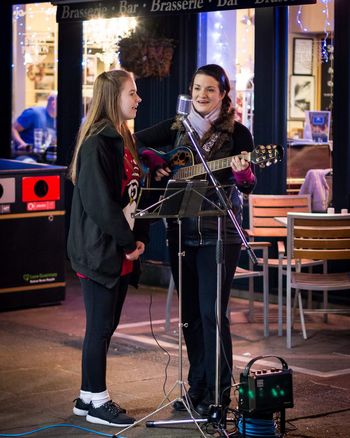 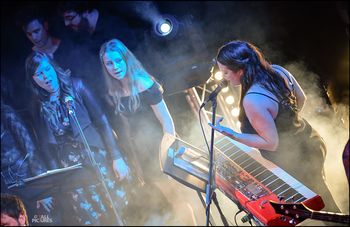